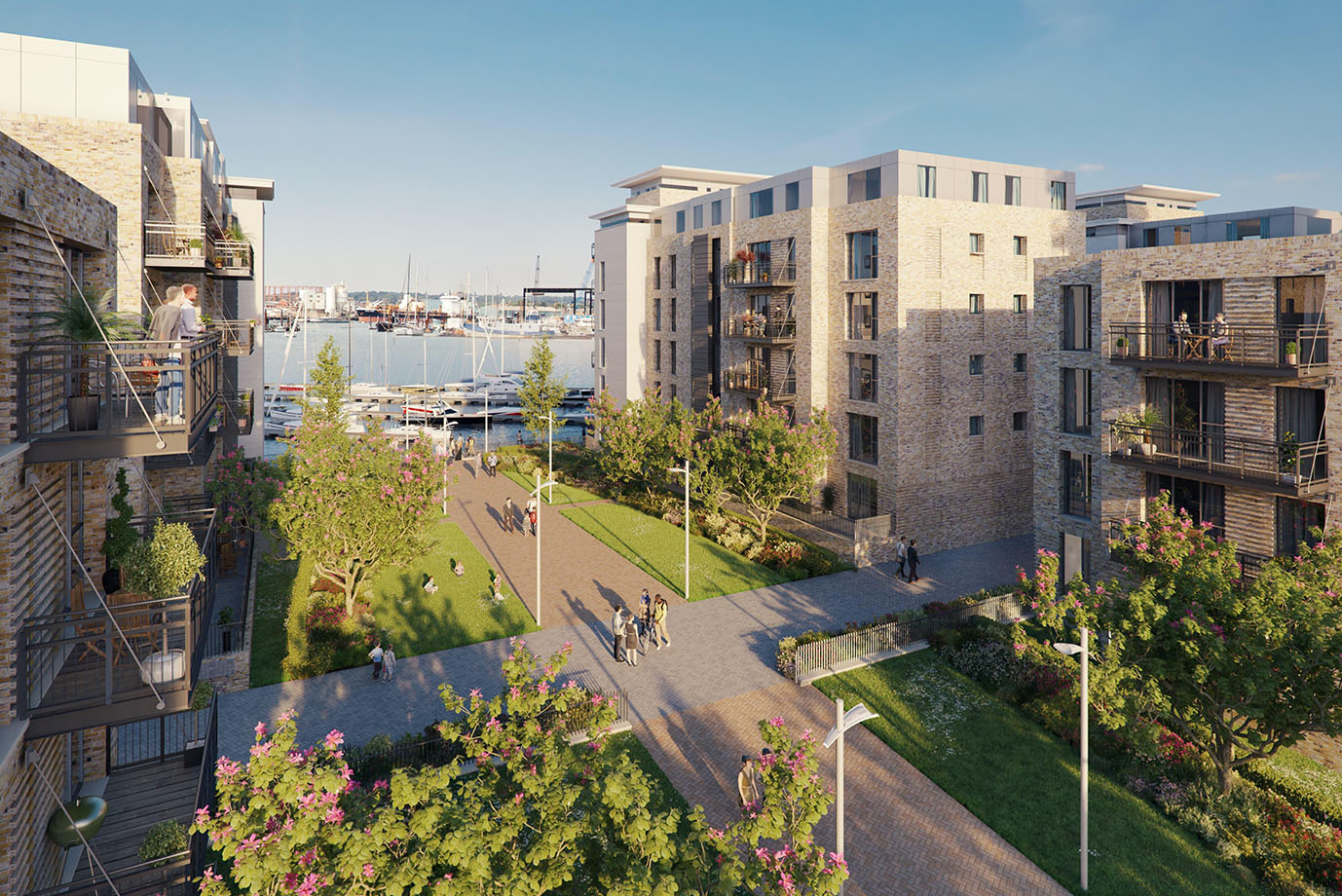 One, two and three bedroom homes

With a local authority in favour of development, and an established local supply and delivery team, we have been able to maximise the value of the development and play an important role in regenerating the area.

Developed as a successful venture with Southampton City Council, this major nineacre regeneration project will create 457 new one, two and three-bedroom homes, many with waterside views, and 64,000sqft of commercial space.

Phase one at Chapel Riverside, consisting of 72 units, completed in October 2018. The sale of phase three, with 132 one, two and three-bedroom apartments, was launched in June 2019.

Chapel Riverside is a prime example of our expertise in brownfield site regeneration and the additional value our in-house construction team can bring. It is not just about creating homes. We have laid strong foundations for a new community to grow, and before construction commenced, conducted vital remediation and improvement works that will benefit Southampton for many years.

Our investment includes raising the site level and building a critical first section of a 210m sea wall to protect the city at a cost of £2.5m. This area of Southampton had been identified as having a medium-to-high risk of flooding, and with Chapel Riverside sitting at the lowest point, defences on the site boundary with the river are significant for the city. We completed construction of the sea wall in September 2018.

We are now carrying out extensive remedial works as part of phase three. The former Town Depot left a legacy of disused buildings, contaminated ground, and large surfacewater tanks that need careful demolition, decontamination and relocation underground at a cost of around £5m. This major piece of civil engineering work involves sinking a 20m water tank to a depth of 17m from ground level. It will reduce the risk of water contamination and greatly improve the look of the area, while releasing more land at ground level to form part of a public plaza with access to the new waterside promenade.

Chapel Riverside is a six-year development, on schedule for completion by 2024. 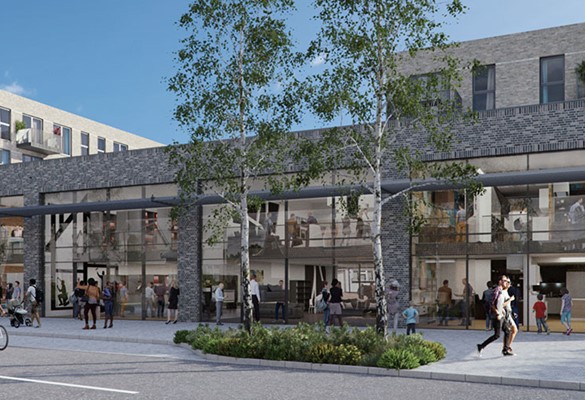 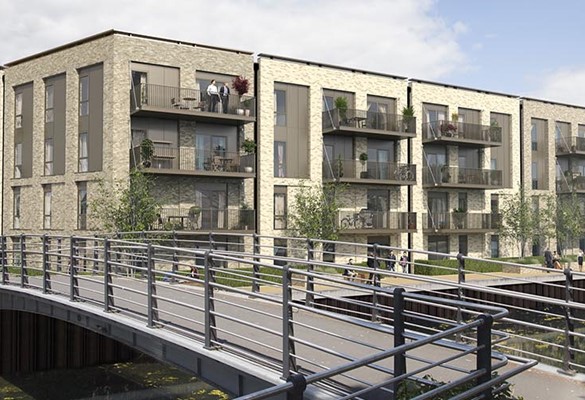