Inland Homes employees, contractors and residents got together last week for a for a morning of coffee, cake and chatter. The coffee mornings were one of thousands of events across the UK hosted as part of Macmillan’s ‘World’s Biggest Coffee Morning’.

The event is the charity’s largest fundraiser, where people across the UK are encouraged to hold a coffee morning and raise money for people living with cancer. In 2018 the event raised a record £26 million, with the charity hoping to top that this year.

Vicki Noon, Marketing and Sales Director at Inland Homes, said: “We’ve supported the World’s Biggest Coffee Morning for a number of years and each year the event gets bigger and better. It’s heart-warming to see the local communities get behind it too; there’s nothing more we love than having a chat with our residents over a cuppa and a slice of cake.” 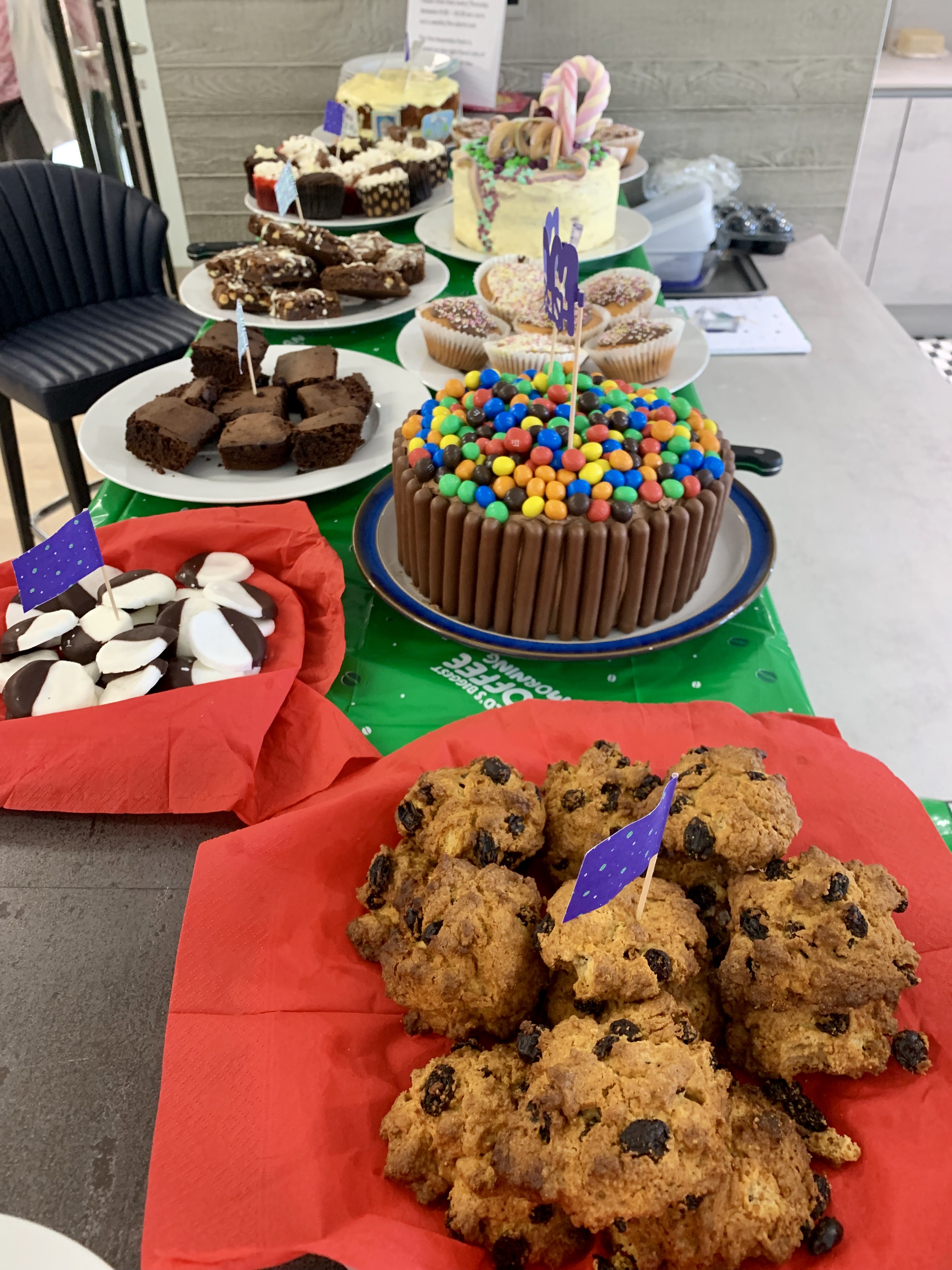 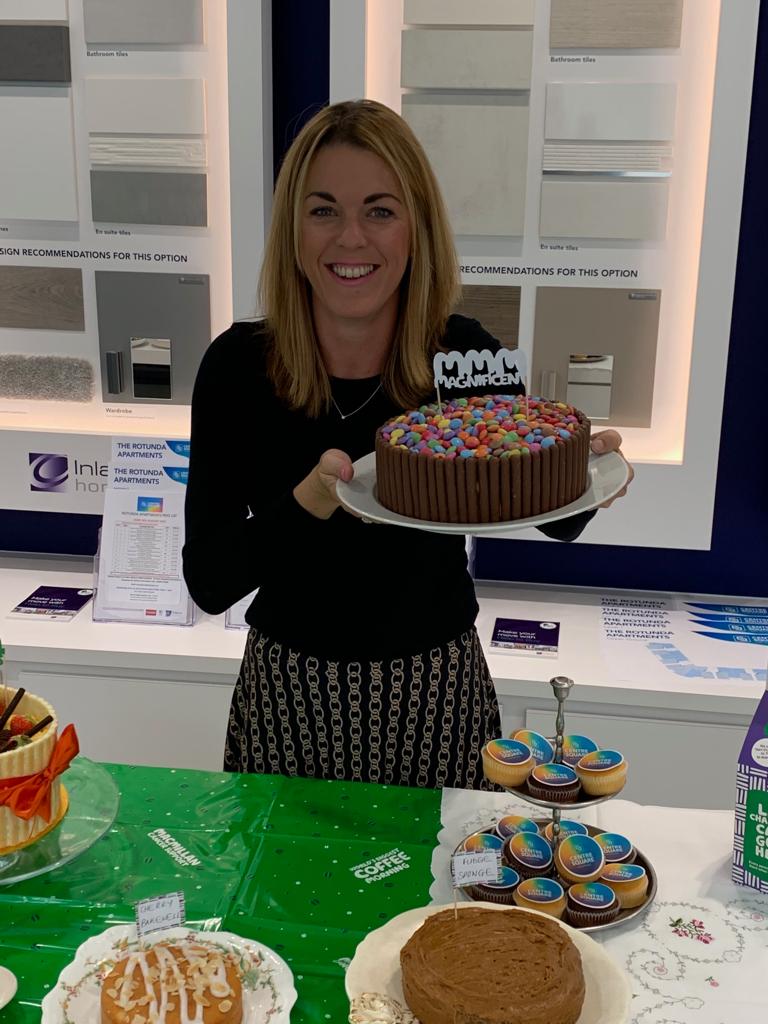 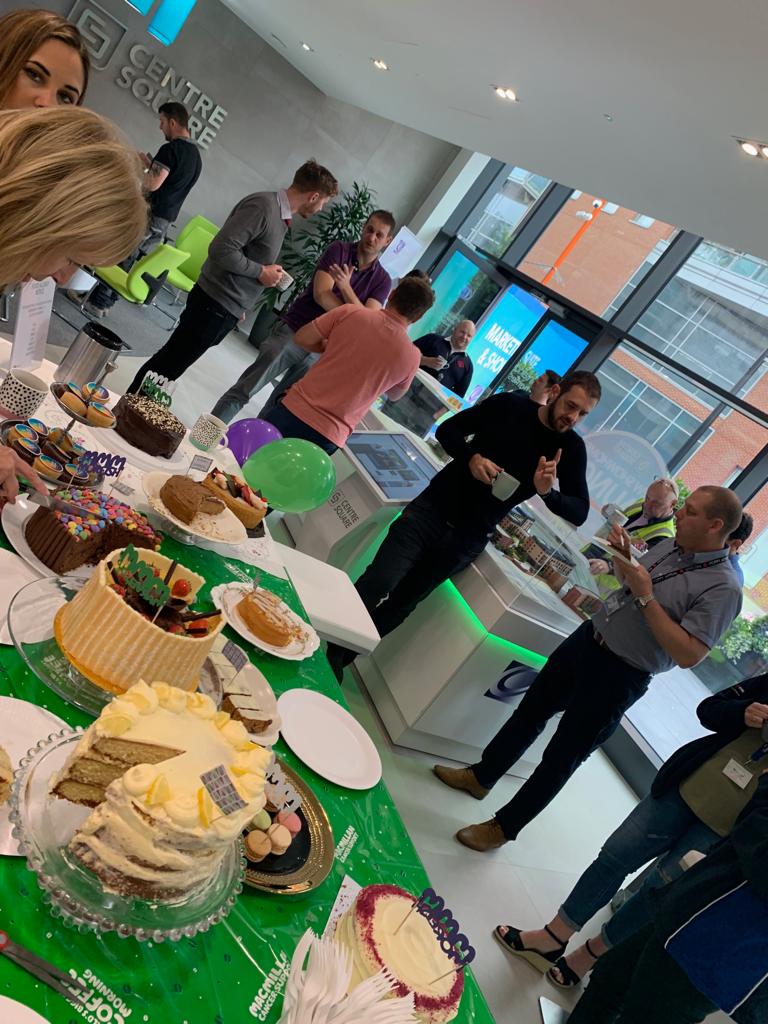