In recognition of International Women’s Day on Monday 8 March, three female members of Inland Homes’ construction team share their own take on what its like to have a career within the UK construction industry. Still a largely male-dominated sector, 84% of the construction workforce are currently male, and just 16% are female. However, going above industry standard with 32% of its workforce currently women, Bronwen Lohlun, Roxy Allen and Pippa Hepworth at Inland Homes explain more about their roles, and why more needs to be done to encourage women into this valuable and rewarding sector. 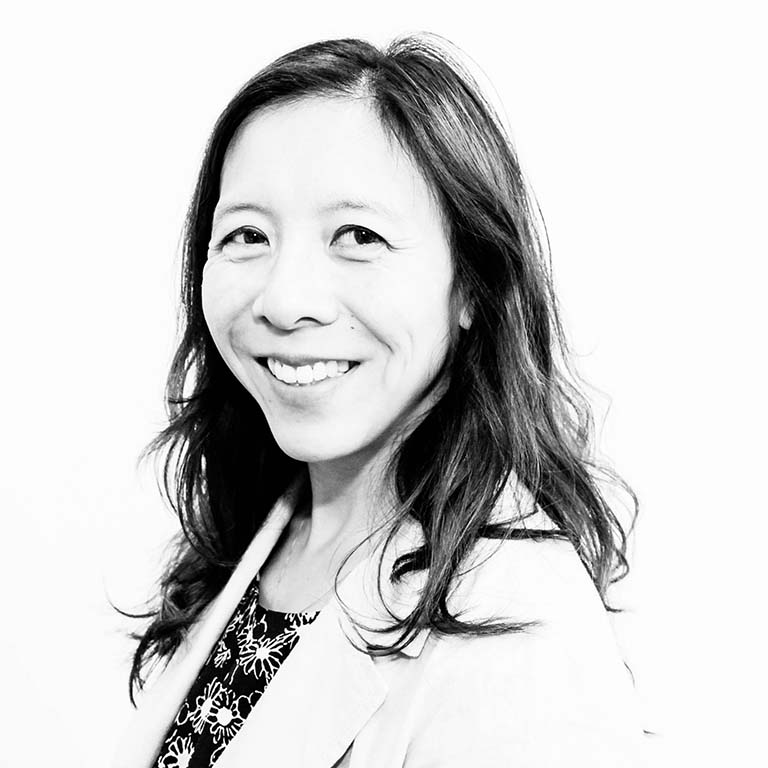 Bronwen Lohlun is a Senior Technical Manager at Inland Homes, joined the team in 2016 after moving to England from South Africa where she worked for an architecture firm. She comments: “Part of my role means that I oversee the relationship between the construction and design teams, ensuring the smooth running of design from a technical point of view. I’ve always believed that how people perceive you in your job is ultimately down to how to view yourself; if you prove that you are able to perform a role in a sufficient way and you’ve got the correct knowledge to do so, whether you are a man or a woman, there is no reason why your gender should hold you back in your career. I do think, however, that it is really important to be highlighting these subjects as I feel there is still not full equality in the workplace, not necessarily just in construction, but in many other sectors too. It’s important that there is adequate provision placed within all workplaces that give equal rights to everyone, whether you are male or female.”

She continues: “Having previously lived in South Africa, International Women’s Day is a national recognised holiday there, so it’s certainly a worthwhile cause that we need to raise awareness of in the UK too. It’s important to encourage more women into construction, especially if they believe they have the correct skill set to excel in a career in the sector. I don’t know if I’ve just been lucky, but in all my years working in the industry, I have never personally felt that being a woman has hindered me or my role, and I have never felt the men in the room have looked down on me in a meeting because of my gender, especially at Inland Homes.”

“When I was hired by Inland I felt it was off the merit of my skills and initiative, which is what I found once I started working there. People here are seen as individuals within a greater team in their own merit, which makes it a very equal place to work, with equal opportunities for everyone.”

Roxy Allen joined Inland’s diverse team in 2018 as an Assistant Estimator, after studying for a construction course with a medium housebuilder. She comments: “I’d always had an interest in property; when I was younger my parents had the opportunity to rebuild their house, and I found it amazing to see it go from a design on a piece of paper to a real home. I never realised how many different roles there really were in the construction industry until I applied for my very first job, and the interviewer discussed the vast range of opportunities there were within the sector – it isn’t just muddy boots and hard hats! I love my job with Inland; having just bought my first property, I love that I am helping people in the same position that I was in go through the excitement of buying a home!”

She continues: “When I was at school, I was never told about all of these opportunities – I thought the only way for a female to get into property was through being an estate agent or similar, and construction was mainly for the boys. I think it’s so important that we’re opening the conversation about women working in construction, it’s important for girls to be taught from a young age that there are many different opportunities for them too, from design work to estimating, there is something for everyone.”

“One of the fantastic opportunities I’ve had at Inland has been to visit one of the colleges we have partnered with - Buckinghamshire UTC in Aylesbury - and educate some of the young girls there about a career in housebuilding. A lot of them were really interested but they thought they would have to go on site and pursue roles such as bricklaying or plastering. Of course, we need women in these practical roles, but it was great to open their eyes to all the opportunities in construction away from site too. Inland has so many women working in higher positions, so I think that was a real inspiration to them as well.” 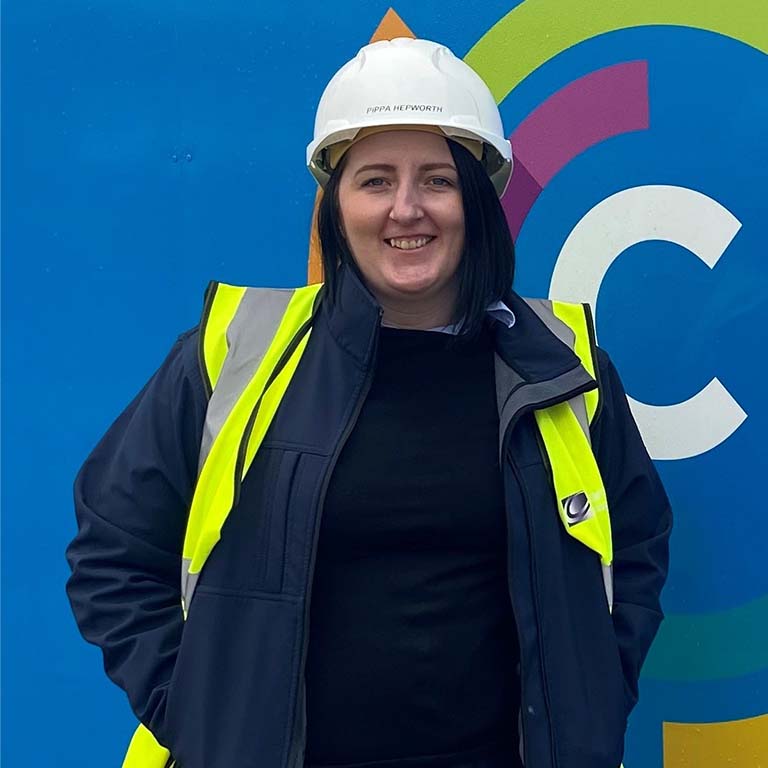 Pippa Hepworth, a Commercial Manager at Inland Homes, has worked in the housebuilding industry for 13 years, and has seen a real change in the way women are now accepted in construction careers. She comments: “When I started out at 17, there weren’t many women in construction and it was a bit of a battle to break the mould and take on people’s negative opinions towards a female working in a male-dominated sector. Now, it’s definitely much more accepted and I find there are more women rising through the ranks and excelling in these roles, especially on the design and technical side. When I sit in design meetings now, it’s more of a 50/50 split which is amazing, and even on site we have female crane drivers, which would have been unheard of when I first started.”

“At Inland in particular, there are plenty of opportunities for women looking to start a career and progress in housebuilding, and they actively encourage women to apply for roles. Since I started at the company two years ago, I have been awarded two promotions which is a massive achievement; and your age or gender is not a deciding factor. Since having my little boy, it’s also been so easy to juggle childcare with a full time job in construction. Some women may not sign up for a job in the industry as they worry that they won’t get the same support on issues such as maternity pay and childcare than they would in other industries, but at Inland we do. They offer great maternity pay and a return to work bonus after you’ve had your baby and are really supportive the whole way through. I think if more women worked in construction, this is something that would become standard practice in other companies too.”